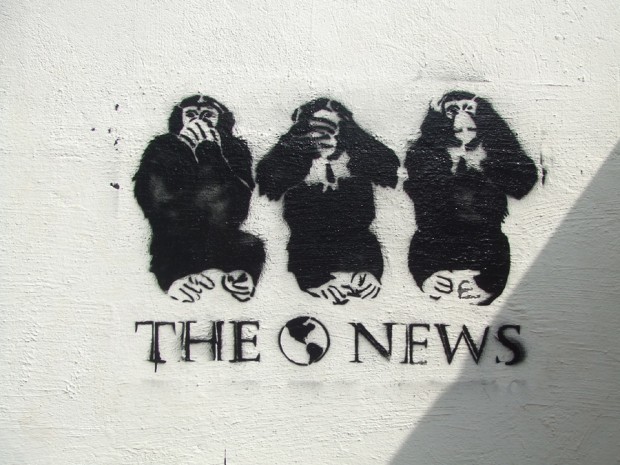 After the Pearl Harbor attack, the American press began voluntary censorship.  On December 8, 1941, the First War Powers Act  granted broad  powers of wartime executive authority, including censorship. Executive Order 8985 then established the Office of Censorship and conferred absolute discretion on its director.

In January 1942, the Code of Wartime Practices  listed subjects that contained potential information of value to the enemy that should not be published or broadcast in the United States without government authorization. Radio stations were ordered to discontinue programs with audience participation because of the risk that an enemy agent might use the microphone. While newspapers could print temperature tables and regular bureau forecasts,  radio stations were ordered to use only specially-approved bureau forecasts to prevent enemy submarines from learning of current conditions. The code also specifically restricted information on movements of the President.