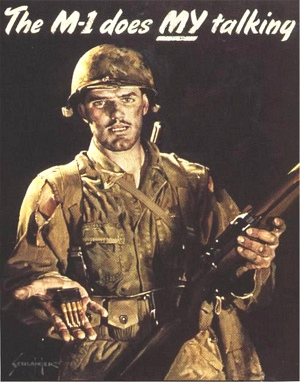 Some U.S. mass-produced weapons of WWII like the M-4 Sherman tank, the P-40 and P – 39 fighter planes and early model torpedoes, aside from the vast numbers, achieved dubious performance records. Ultimately, however, America produced vast amounts of weapons and superior equipment that outmatched and  overwhelmed the Axis powers. In addition to U.S. military deployment, Britain and Russia also received American weapons through the Lend-Lease Act.

Disclaimer: I am not a military weapons expert – Any additions or corrections to this post are greatly appreciated.

The 5 Deadliest U.S. Weapons of War from World War II 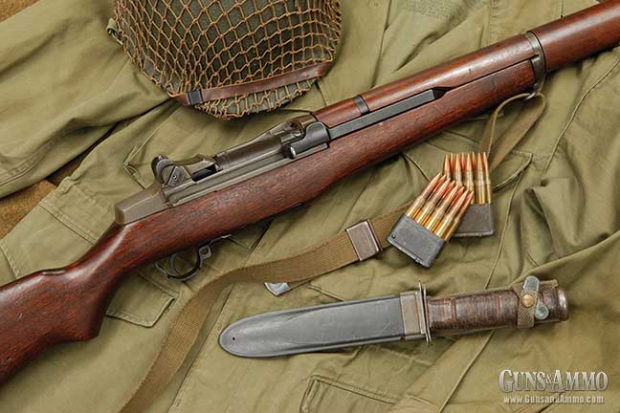 The M1 Garand represented a radical change from the bolt-action rifles used by all combatants in the 1930s. A semi-automatic rifle that fired eight shots with each trigger compression, the M1 fired 40-50 rounds/minute. The Garand was vastly superior to slower, bolt-action rifles including the  five-shot German Mauser 98-K  and Japan’s five-shot Arisaka Type 99 rifle. 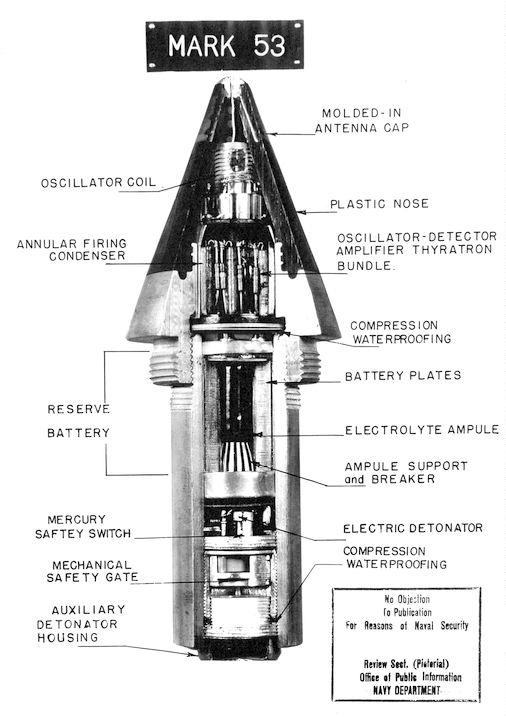 At the beginning of WWII, anti-aircraft guns, lacking radar or fire control computers, often fired thousands of rounds before striking their targets.

A proximity fuze automatically detonates an explosive shell at a predetermined distance from its target (airplane, missile, ship and ground forces).

An effective  response to devastating Kamikaze attacks at the Battle of Okinawa proved to be a radar device placed in the nose of each anti-aircraft shell set to explode when the target was detected close enough to be hit by a cloud of fragments sprayed across a wide area. Variable time fuzes, detonated as airbursts above ground, also proved effective against German infantry in the Battle of the Bulge.

Essex carriers proved extremely effective against the Imperial Japanese Navy in battles such as the Philippine Sea and Leyte Gulf. Essex class ships, including the USS Essex, Ticonderoga and Hancock continued to launch combat missions in the  Korean and Vietnam Wars. 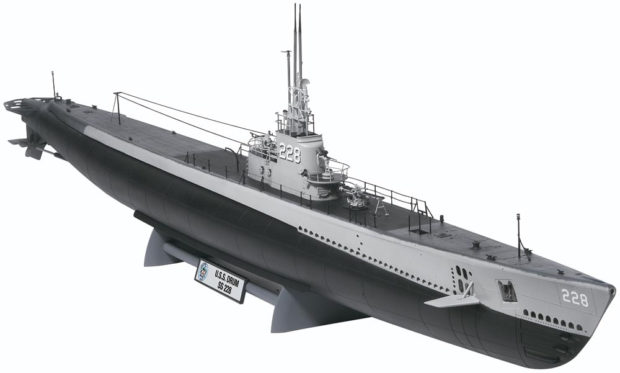 U.S. Gato class submarines were largely responsible for the destruction of the Japanese merchant marine and a large portion of the Imperial Japanese Navy in WWII.  Although there is considerable debate regarding how well the Gato submarine performed in comparison with the German U-Boat, the discussion is academic since Japanese anti-submarine warfare (ASW) techniques were poorly developed. In contrast, U-Boats faced increasingly sophisticated, escalating Allied ASW defenses that killed more than 60% of U-boat crews. 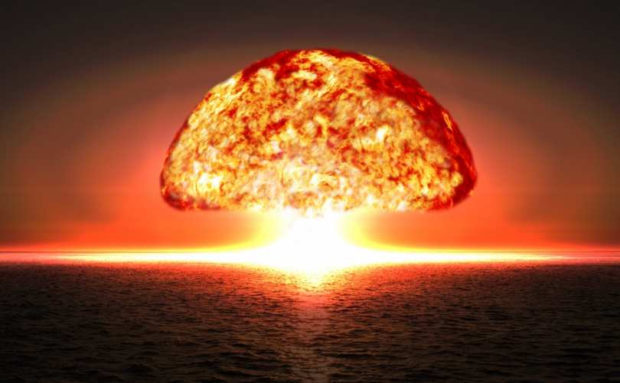 The costly Manhattan Project illustrated American capability to coordinate scientific and industrial resources into the development of the most devastating weapon ever produced. Deployed at a time when Japan’s cities had already been devastated by firebombing, its strategic effect was less than its psychological impact, ultimately bringing about the surrender of Imperial Japan.