In September 1948 members of the Lehi militant organization (AKA the Stern gang) assassinated the Swedish UN mediator Count Folke Bernadotte in Palestine — presumably for proposing an Arab administration for Jerusalem. 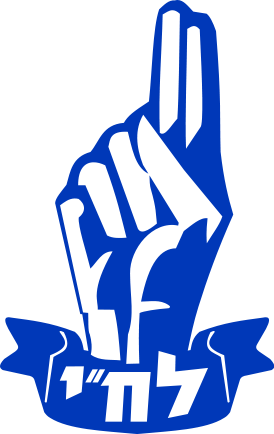 The Lehi (Hebrew for “Fighters for the Freedom of Israel”) was a Zionist paramilitary group founded by Avraham (“Yair”) Stern (1907-1942 ) with the goals of: 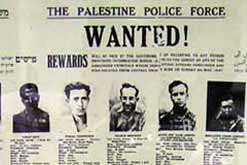 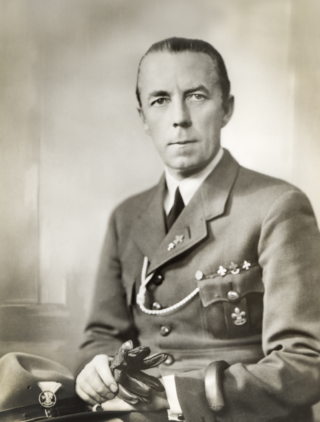 “Sitting in the back seat, the blue-blooded Swedish aristocrat and the decorated French hero of two world wars had begun to relax from the tension of the journey as the big Chrysler, the last of a three-car convoy, started its final ascent up the narrow road through the now Jewish-occupied district of Katamon, towards Rehavia and the house of the Jerusalem military governor. No one in the first car, a DeSoto, least of all the Israeli captain assigned to escort the VIPs, showed much concern when a new-looking Israeli army jeep slewed across the road to bring the convoy to a halt: just another temporary checkpoint. As three soldiers in standard Israel Defence Forces khaki shorts, fingers on triggers, approached the DeSoto; the three young Swedes and a Belgian in the passenger seats, groped for their papers. “It’s OK boys,” the Israeli officer explained. “Let us pass. It’s the UN mediator.”

At that moment, one of the three men ran to the Chrysler, pushed the barrel of his German-made Schmeisser MP40 sub-machine gun through the open rear window, and pumped six bullets into the chest, throat and left arm of the aristocrat and another 18 into the body of the French colonel sitting on his left…”