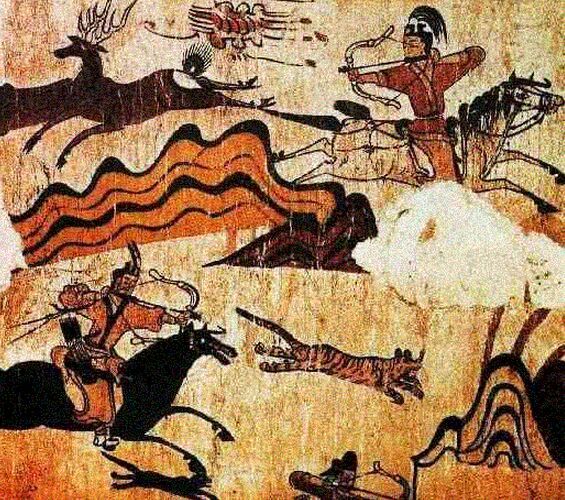 Gojoseon, Korea’s legendary first kingdom, was founded in 2333 B.C.E. After its collapse, several small kingdoms coalesced into the Three Kingdoms Period (Goguryeo, Baekje and Silla) around the year zero C.E. Gradually assuming power, Silla consolidated rule over the Korean peninsula in 668 C.E. In 935 C.E. Silla fell to Goryeo. In 1392 C.E. Joseon conquered Goryeo and ruled the peninsula until the Japanese annexation of 1910.    –  Source: New World Encyclopedia

Initially, Imperial Japanese colonial rule of Korea by military force was very harsh and dissent was ruthlessly crushed. After a nationwide protest in 1919, some freedom of expression was allowed. In 1939, >80% of Koreans were pressured to assume Japanese names.

With the onset of the Second Sino-Japanese War in 1937, and throughout the WWII War in the Pacific, Koreans were forced to work in Japanese factories and were conscripted into the Imperial Japanese Army. Also, thousands of young Korean women were forced into sexual slavery as “Comfort Women” for Japanese soldiers.

In 1945, with agreement that Korea should be unified and independent, the USSR and USA occupied Korea, north and south of a boundary line along the 38th parallel. 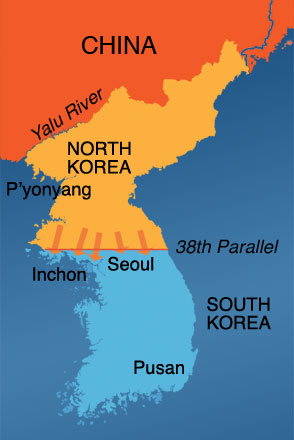 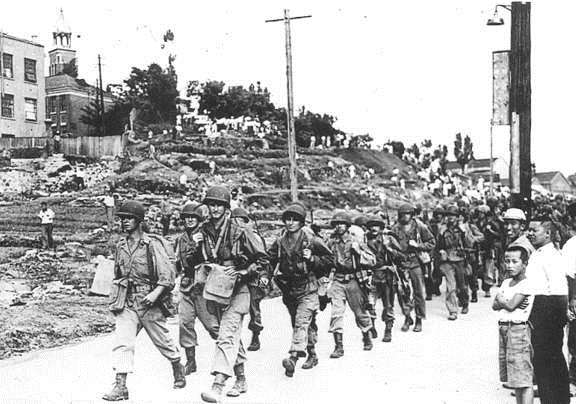 Unfortunately, with the onset of the Cold War, negotiations regarding a unified state of Korea failed. In 1948, U.N. elections, held only in South Korea, resulted in the establishment of the Republic of Korea. Soon after, with the support of the USSR, the Democratic People’s Republic of Korea (DPRK) was formed in the north.

Here is an alternate history promulgated by the Democratic People’s Republic of Korea.