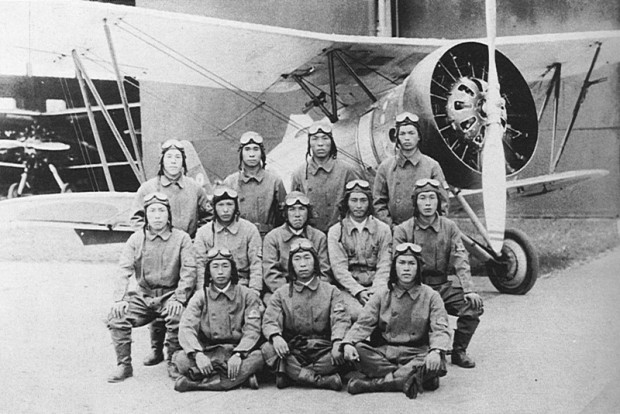 During the 1930s, in a country with a strong militaristic tradition, most Japanese enthusiastically approved of their nation’s growing power.  Imperial Japan invested heavily in its Army and Navy throughout the era.

By contrast, although its ships were large, fast and powerful, the United States Pacific Fleet in 1941 consisted of only three aircraft carriers. Unlike their IJN opponents, the American pilots had no battle experience and often had difficulty coordinating bomber and fighter attacks launched from the same carrier.