From June 1940 until May 1943, major campaigns were fought in the Libyan and Egyptian deserts, Morocco, Algeria and Tunisia.
The Allied North African war effort was dominated by the British Commonwealth with American assistance beginning in May 1942. 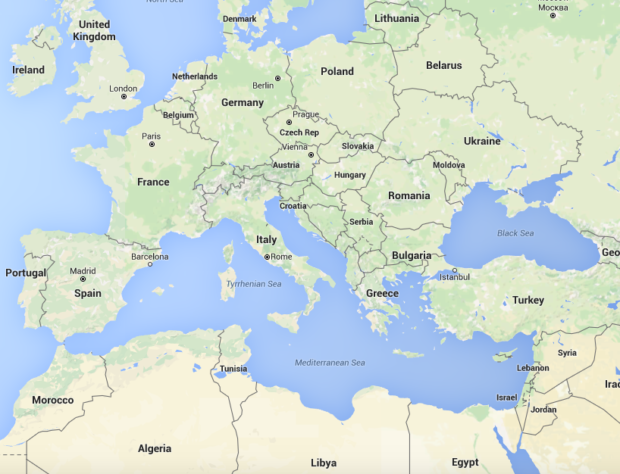 The North African campaign began in June 1940 with the Italian declaration of war and a series of cross-border battles in Libya and Egypt. When British Commonwealth forces destroyed the Italian 10th Army in December 1940, the German Afrika Korps, commanded by Field Marshal Erwin Rommel (“The Desert Fox”) was dispatched to North Africa to reinforce Italian forces and prevent a complete Axis defeat.

A see-saw series of battles for control of Libya and parts of Egypt followed, reaching a climax in the Second Battle of El Alamein in November 1942 when British forces under the command of Lieutenant-General Bernard Montgomery pushed the Axis forces back into Tunisia.

After the British-American Operation Torch landings in late 1942 conquered Vichy French forces in Morocco and Algeria, Axis forces encircled in Tunisia were finally forced to surrender in May 1943. The Allies then prepared for the invasion of Italy.

In 1943, with the disastrous loss at Stalingrad in February and the Afrika Korps defeat in May, the boundaries of the Third Reich were beginning to be threatened. 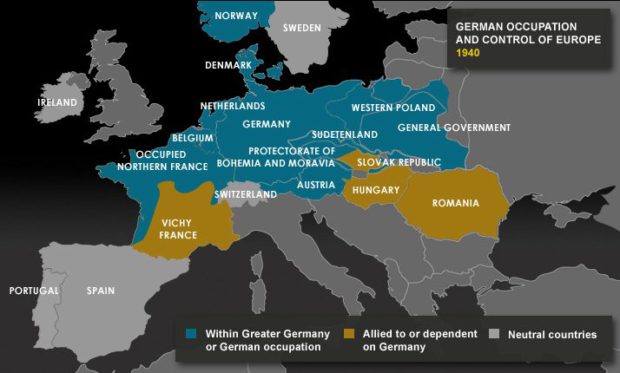