Wolves at the Doorstep 1942 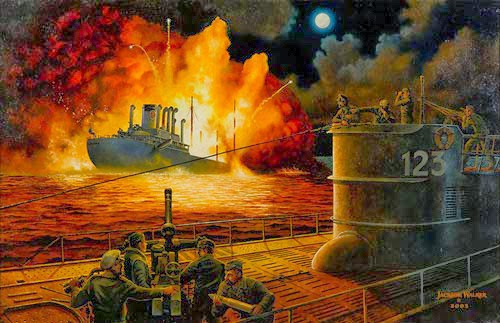 Somewhere between the attack on Pearl Harbor, the Bataan death march and the fierce fighting on Guadalcanal, many of us seem to have forgotten one of the most important American theaters in early WWII – The Battle of the Western Atlantic.

In 1942, German U-Boats sent over 300 merchant ships and 5000 seamen to the bottom of the ocean off the coast of North America. Fighting In the Western Atlantic, Gulf of Mexico and Caribbean Sea, Allied forces ultimately prevailed, thereby preserving the vital supply line of war materials to a besieged Great Britain.

“The only thing that ever really frightened me during the war was the U-boat peril.” –  Winston Churchill: The Second World War, Volume 2, 1949. 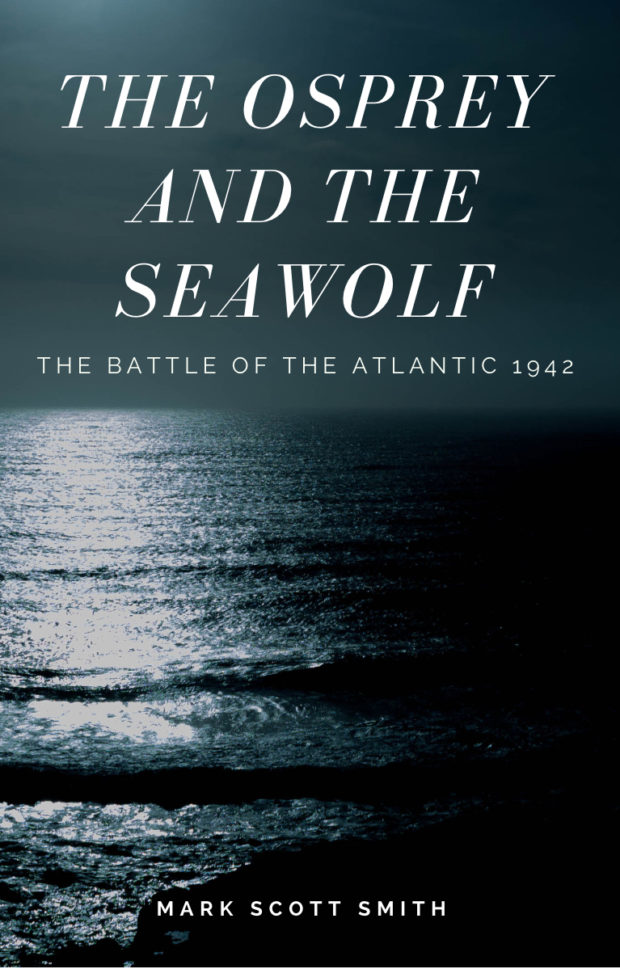 In this history-inspired novel about 1942, a seasoned U-boat commander and a young Mexican-American B-25 pilot engage in a deadly dance of war at sea and struggle with issues of love, honor, betrayal and racism on their respective home fronts.

The Osprey and the Sea Wolf ~ The Battle of the Atlantic 1942  will be released on the 4th of July.