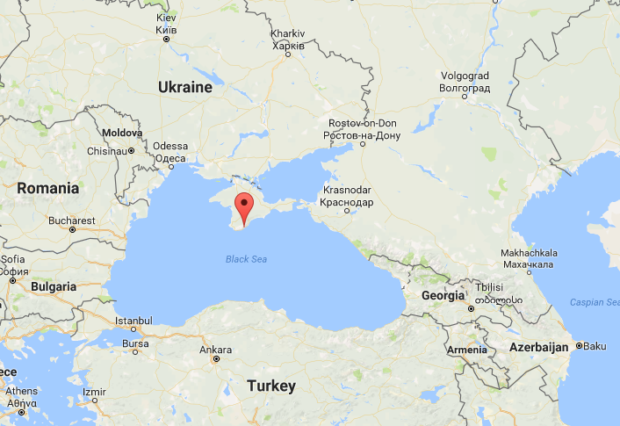 Although the European war against the Axis powers was coming to conclusion, the war in the Pacific was still raging. Consequently, the USA and Britain agreed that, in exchange for Soviet participation in the Pacific, the USSR would be granted a sphere of influence in Manchuria (including southern Sakhalin, Port Arthur and the Kurile Islands).

While Stalin initially agreed to allow free elections in Eastern Europe after the war, these agreements were soon cast aside with the onset of the Cold War.  Although the People’s Republic of China ultimately gained control of Manchuria, the Kurile Islands remain in dispute between the USSR and Japan.

Controversy: Did the West sell out Eastern Europe at Yalta?