You and the Atomic Bomb 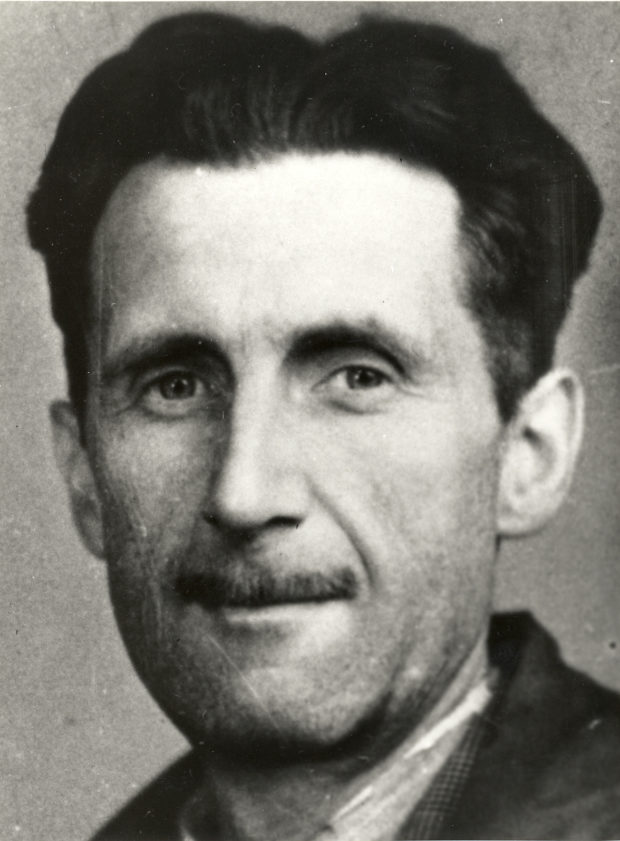 Just months after the atomic bombing of Hiroshima and Nagasaki, George Orwell published an essay entitled You and the Atomic Bomb in the London Tribune. The first one to use the term “cold war,” Orwell outlines in the prophetic excerpt below a rationale that would become a tenet of the mutual deterrence strategy employed by the the USA and USSR in the years to come.

… For forty or fifty years past, Mr. H. G. Wells and others have been warning us that man is in danger of destroying himself with his own weapons, leaving the ants or some other gregarious species to take over. Anyone who has seen the ruined cities of Germany will find this notion at least thinkable. Nevertheless, looking at the world as a whole, the drift for many decades has been not towards anarchy but towards the reimposition of slavery. We may be heading not for general breakdown but for an epoch as horribly stable as the slave empires of antiquity. James Burnham‘s theory has been much discussed, but few people have yet considered its ideological implications — that is, the kind of world-view, the kind of beliefs, and the social structure that would probably prevail in a state which was at once unconquerable and in a permanent state of ‘cold war’ with its neighbors.

Had the atomic bomb turned out to be something as cheap and easily manufactured as a bicycle or an alarm clock, it might well have plunged us back into barbarism, but it might, on the other hand, have meant the end of national sovereignty and of the highly-centralised police state. If, as seems to be the case, it is a rare and costly object as difficult to produce as a battleship, it is likelier to put an end to large-scale wars at the cost of prolonging indefinitely a ‘peace that is no peace’.